Marilu Germscheid, born in Dusseldorf, Germany, lives as an entrepreneur in Lugano. She graduated with Honour in International Management at Franklin University, Lugano, Switzerland, and also studied in USA and Austria. Her heartfelt desire for long had been to help children in need; therefore, she started her career with 200 street – children in Brazil. This resulted also to her thesis: “Venture Capital as a viable policy solution for employment creation in Brazil,” which is similar to the Nobin (New) Equity Program, the New Entrepreneurs Program, which Professor Yunus implemented a few years ago and has generated almost 70’000 small businesses so far.

She also worked in a development aid program in Indonesia, launched from the German Government. She further has experience in the banking sector where she traded on stock exchanges worldwide. She also has international experience in various business sectors where among others she assisted the conductor Diego Fasolis, in organising Operas with Placido Domingo and Philippe Jaroussky at the Scala Milano. She also assisted the Founder of the famous Italian cartoon production company: Rainbow, who invented the Wings.
Fascinated by Micro-Credit and Social Business, Marilu had a chance to meet Professor Yunus 2011 in his headquarters in Dhaka, Bangladesh. Since then she has stayed close to the Yunus Centre and attended and volunteered regularly on Social Business Congresses worldwide. Lately Professor Yunus expressed that he would like to reach out closer to the youth. Loving youngsters she felt were very much attracted by the idea and wrote this book. 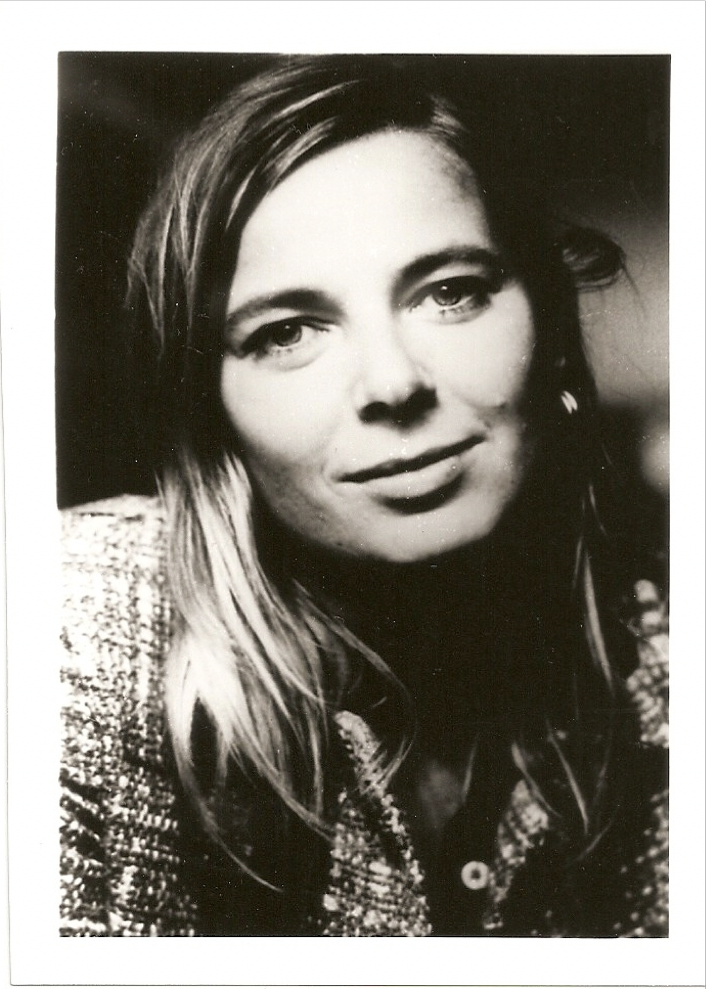 Marilina was born in Patras, Greece in an artistic family and since her early childhood she used to create and sell bracelets from spaghetti and cotton swabs pretending she is a merchant. As expected, she became a youth entrepreneur setting up her first business at 18 years old, a local shop with handmade gifts, jewelry, wedding and christening goods. At the same time she pursued a bachelor degree in Telecommunications and networks, something that made her familiar with the digital world and its benefits.

Almost 10 years later, she moved to Athens and co-founded an innovative start up, a moving pet grooming service! Restless in heart and mind she enrolled to a graphic design school and graduated with a focus major in children’s illustrations. Her compassion for stray animals brought her in front an opportunity to create her first children’s book “Lulu the traveling mutt”. Marilina, a lifetime explorer, she will always be ready to undertake new opportunities. The only certain is that she will always be coloring all her professional and personal life with her bright shining designs. 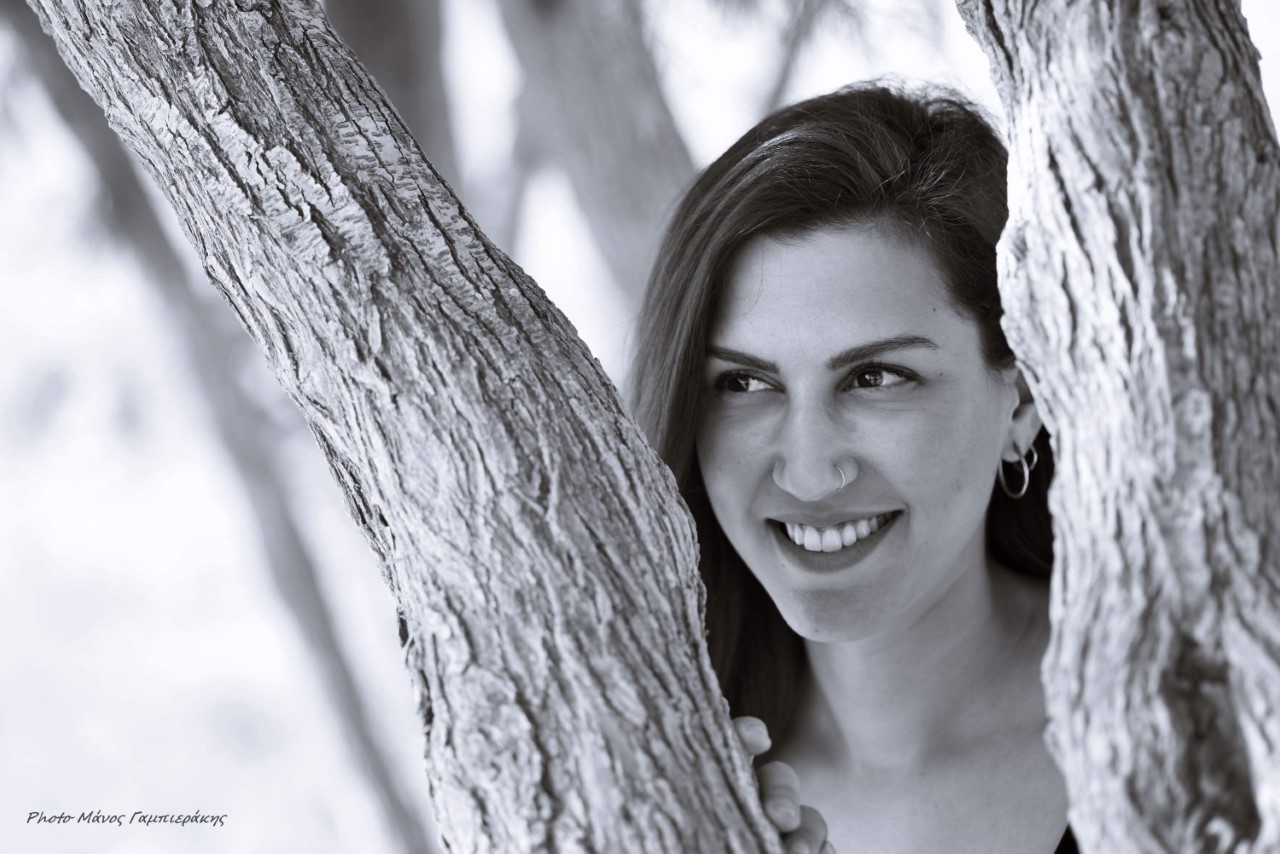